Aidbox Docker Images are available on Docker Hub. The latest stable images are tagged with stable. For every release, we create an immutable tag in the format YYMM (for example for the 2021 July release it will be 2107). If you are interested in the next release features/bug fixes or want to test your project with an upcoming version of Aidbox - you can use tag edge. Every commit into Aidbox code base after successful CI is published into edge channel.

Note that the edge channel may have issues and regressions and is risky to use in production. But very recommended to use it in staging and dev environments, to detect potential issues as soon as possible.

We actively encourage developers to use channels either stable or edge tags in their setup. The release images can be used to set a specific Aidbox version if the application development is frozen and the development team does not want to receive updates any longer. Keep in mind that the HealthSamurai team maintains backward compatibility in its releases, however, we can not guarantee a trivial update from old versions.

​aidboxdb image is a custom build of an open-source PostgreSQL database. It contains a number of extensions that are needed to increase search performance.

aidboxdb image follows PostgreSQL versioning. For an instance, if you want to use PostgreSQL 11.11, pull healthsamurai/aidboxdb:11.11

HealthSamurai team officially supports the latest minor releases of every major version of PosgreSQL starting from 11. Currently supported versions of PostgreSQL are 11.11, 12.6, and 13.2.

Getting Started - Previous
Licensing and Support
Next
Release Notes 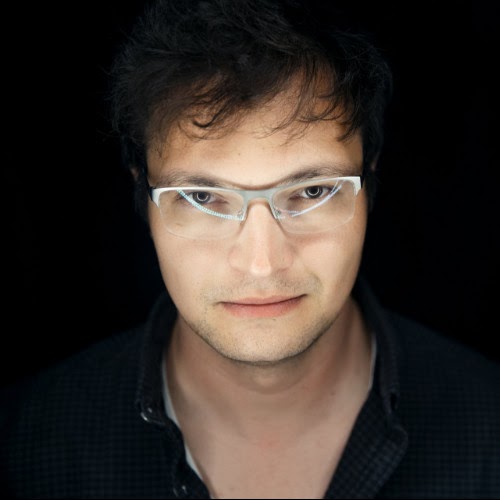